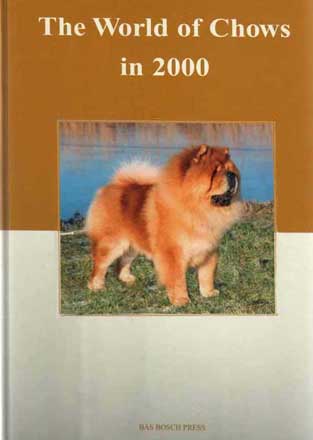 The first issue of "The World of Chows", the annual which covers the worldwide interest in the breed during the year 2000, is published in 2001.